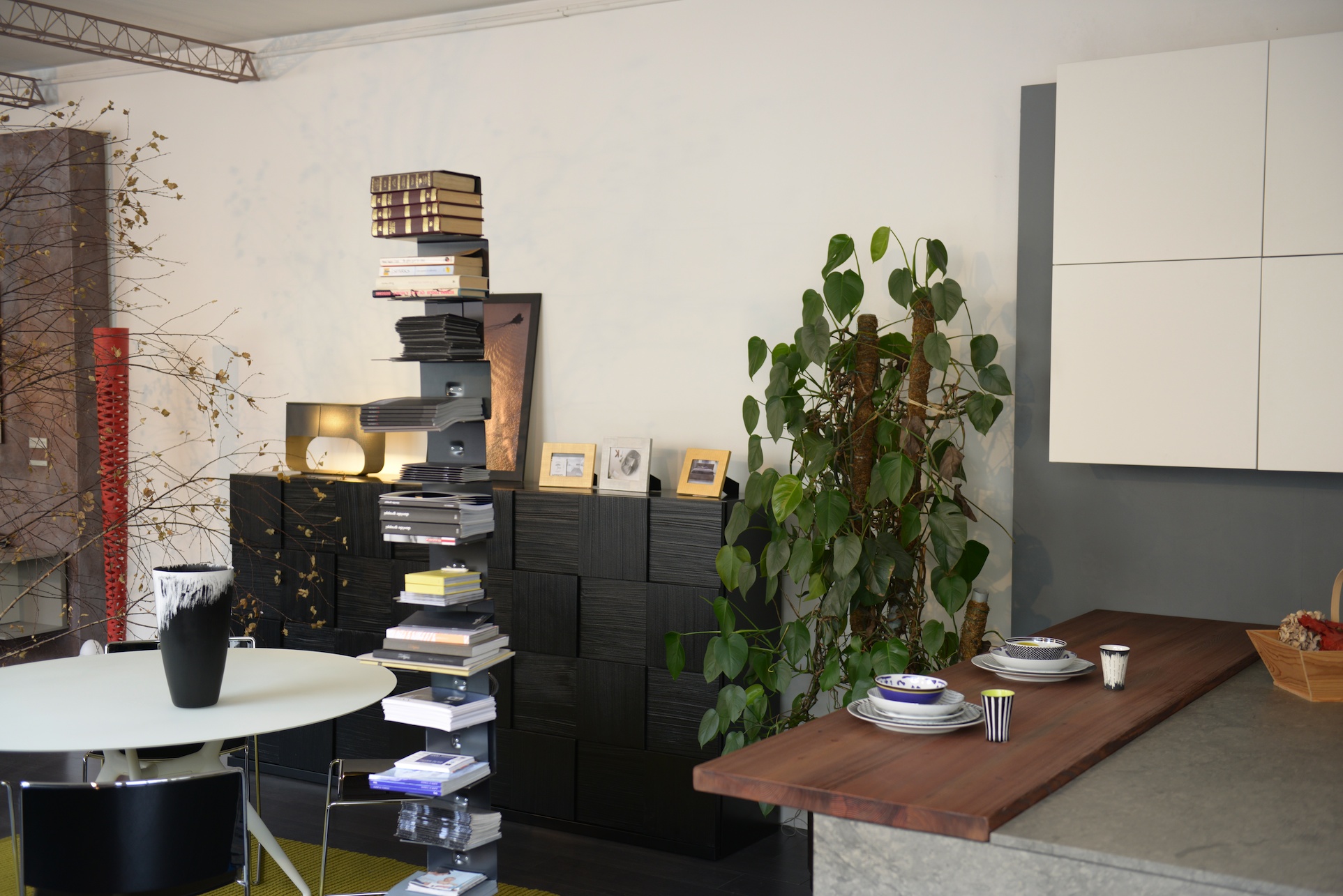 A new version of the saga of CIA analyst

He would then enlist in the Marines and would go to Afghanistan. The chopper he was on would get shot down and he would suffer severe injuries that would require intense rehab. While there, he grabs the attention of a man named Harper, who works for the CIA and would like him to finish his studies and get a job on Wall Street so he can find out of any terrorist plot through their finances.

A few years later, Ryan finds anomalies in the accounts of a Russian named Cherevin. Jack thinks he should go to Russia to find out what’s going on. Jack was told not to tell anyone who he is and that includes his girl friend Cathy. But she catches Jack in some lies which makes her doubt him. Jack goes to Russia and Cherevin assigns him someone to take care of him. But when they’re alone the man tries to kill Jack. So Jack kills him.

This website uses cookies to improve your experience while you navigate through the website. Out of these cookies, the cookies that are categorized as necessary are stored on your browser as they are essential for the working of basic functionalities of the website. We also use third-party cookies that help us analyze and understand how you use this website. These cookies will be stored in your browser only with your consent. You also have the option to opt-out of these cookies. But opting out of some of these cookies may have an effect on your browsing experience.
Necessary Sempre abilitato
Necessary cookies are absolutely essential for the website to function properly. This category only includes cookies that ensures basic functionalities and security features of the website. These cookies do not store any personal information.
Non-necessary
Any cookies that may not be particularly necessary for the website to function and is used specifically to collect user personal data via analytics, ads, other embedded contents are termed as non-necessary cookies. It is mandatory to procure user consent prior to running these cookies on your website.
ACCETTA E SALVA